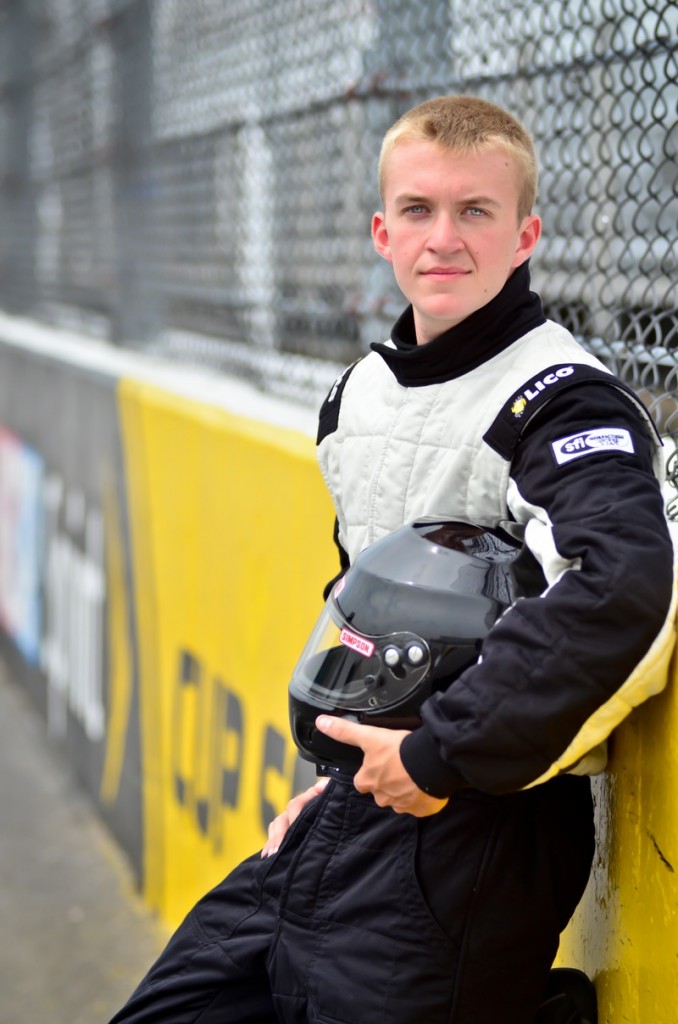 Josh Reeves isn’t an ordinary driver in today’s standards. What is unknown about him, could be his asset in his pursuit of a career in NASCAR.

I am 22 years old, from Bassett, Virginia. I grew up a somewhat average, stereotypical childhood. We didn’t really have much growing up, and at times it wasn’t easy. But we made the most of what we had. In 2002 at a young age, I found myself at South Boston Speedway. Even though I can hardly remember what exactly went on, I remember having a passion too deep to measure for the sport I stumbled upon. Luckily I had the chance of going to the track with a local hero of mine. He taught me things about racing, and driving that you can only learn by experience. I remember watching the cars in utter awe, at what I had seen. Inches apart, sparks flying, smoke from the tires rubbing the competitors cars. It was something I not only wanted to do, but felt a need to do. I felt an incessant vigor deep inside that I still feel today.

Fast forwarding to my first full bodied stock car race in 2007, I had the chance to test for a local friend of mine, who I had met at Franklin County Speedway. After climbing in the car and out running the owner, he felt the need to give me an opportunity behind the wheel. The following weekend, the owner himself raced the car. After making it through the entire race, he wrecked on the last lap, totaling the race car. My start in racing quickly became an unknown, but my persistence wouldn’t allow me to fail. Despite what was set against me, I repaired the race car. A few weeks after, I ran the car and in my very first race, I qualified 2nd, and fell to 18th twice. But again, persistence brought me back, allowing me to finish 5th.

A championship, a ROY title, 8 victories, and 16 pole position awards later, I find myself in the largest battle of my life. Racing had become a business. Corporate partnerships are found within every team, on every car in the garage area. Millions of dollars per season are spent to keep these teams afloat. The state of the sport leaves a driver like myself, on the outside looking in with a very little chance of ever breaking through. It’s my dream, my passion, to make it in this sport. It’s all I want, and I’m willing to take on that challenge and work vigorously toward it. Through that hard work, and contacting over 5,000+ people, I found a team in the ARCA racing series willing to give me a chance. Through them, I was given the opportunity to test at tracks like Talladega, and Daytona. In those test sessions, I posted times beyond impressive in my first running. Times that were well enough to attract attention from team owners, and fans.

I’m an under-funded driver. I’m an average kid. I work, go to school, and spend every other second working with an incessant vigor, beyond determined to see my dreams through. What I have isn’t seen. What I have, isn’t normal. It’s my job to show the world that dreams do come true, miracles do exist, and no matter what the cause, no matter what the circumstance, you can, and WILL achieve your goals if you give it your all. I’ve kept that persistence, I’ve grown in my determination, and I’m fighting the biggest battle I’ve ever been a part of. I will NOT fail.